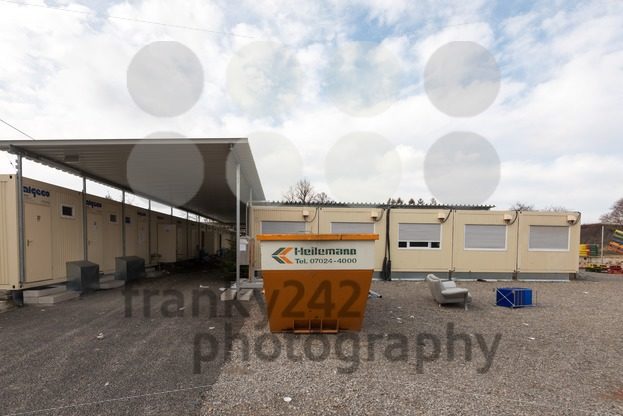 Editorial use only
Category: Editorial.

Scharnhausen, Germany – February 19, 2017: A temporary container city that served as a camp for refugees fleeing to Germany is shut down now. Although asylum seekers are still threatened by ISIS and wars in their home countries, the German government is currently forcing refugees to return to their home countries or to the country they arrived first in Europe, thus leaving a lot of former camps empty. 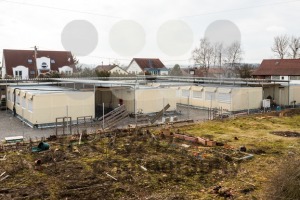 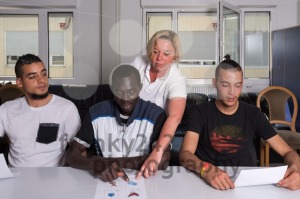 Language training for refugees in a German camp

Language training for refugees in a German camp 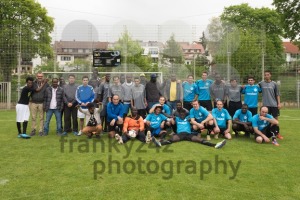 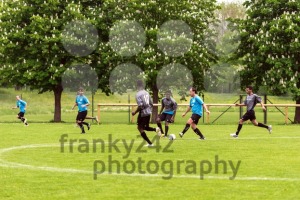 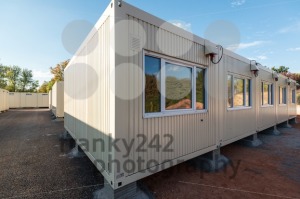